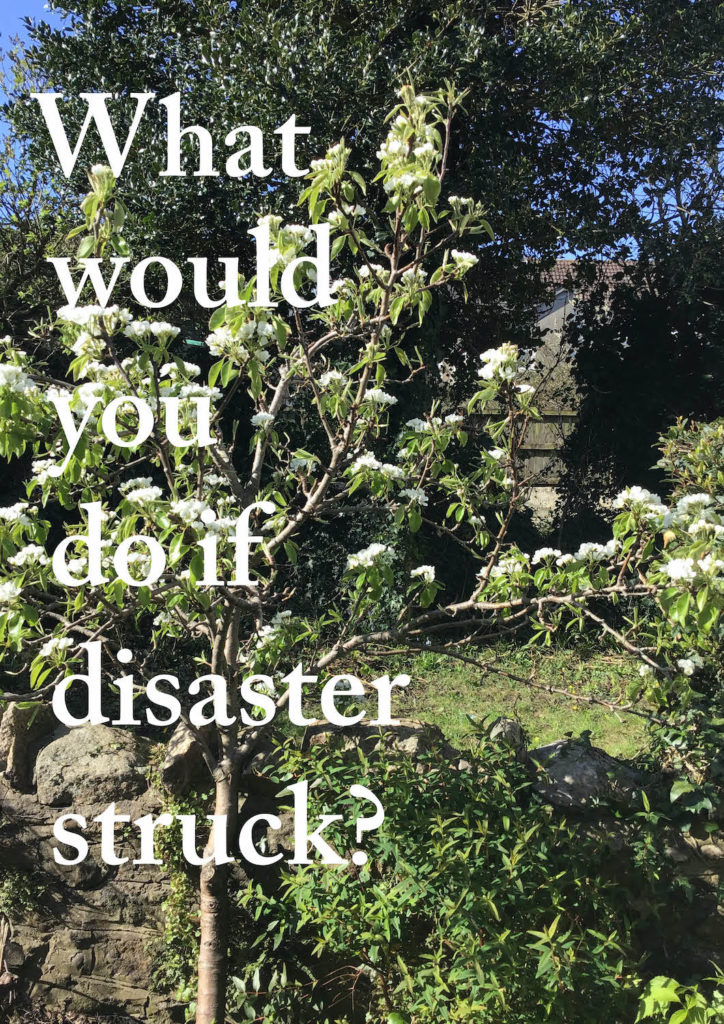 When I came to UK from Fiji, I got a job with the Paddington Borough Council. Oh, they called it the Metropolitan Borough of Paddington. So while working there we….London… became Greater London Council so we were absorbed into Marylebone and Paddington with the City of Westminster. While working at City Hall in Victoria Street, I saw an advertisement which said, What would you do if disaster struck London? So I was interested in doing volunteer work and I applied and I managed to join the organisation called First Aid Nursing Yeomanry and have been with them since. They taught us radio communicationm, first-aid, all the things you needed in an emergency.

And I got called out. I had just joined in 74 and I think within three months of my joining, there was a rail disaster in Liverpool Street called the…sorry,  Moorgate. The Moorgate a tube disaster, and we were called out to man all the telephone and communication systems at the city police opposite Liverpool Street. And we stayed on and the FANYs did tech training, we had to go once a year at camp to train, learn driving and surviving skills and unarmed combat and all that. So you carried on doing it and over the years after you’ve been with the FANYs for a while you get a rank and I was made the Quartermaster which gave me a rank otherwise you don’t have a rank. You only have a rank if you are performing a particular job with the organisation. I think I was Quartermaster for three years and then I gave it up. At the same time I was working for the London fire brigade, so the two went well together because you know we were called out in emegency and the fire brigade was one of the emergency projects anyway.

So once you reach the age of sixty-five the FANYs have to retire you because they cannot insure you for any disaster or anything like that. But once you’ve retired, they still keep in touch and you attend the annual get together and they keep you informed as to what they’re doing.

At least 100 FANYs,  active FANYs are always available to be called out. So it goes on like this for years and years and years. And the FANY call started in 1907.
It’s still going.