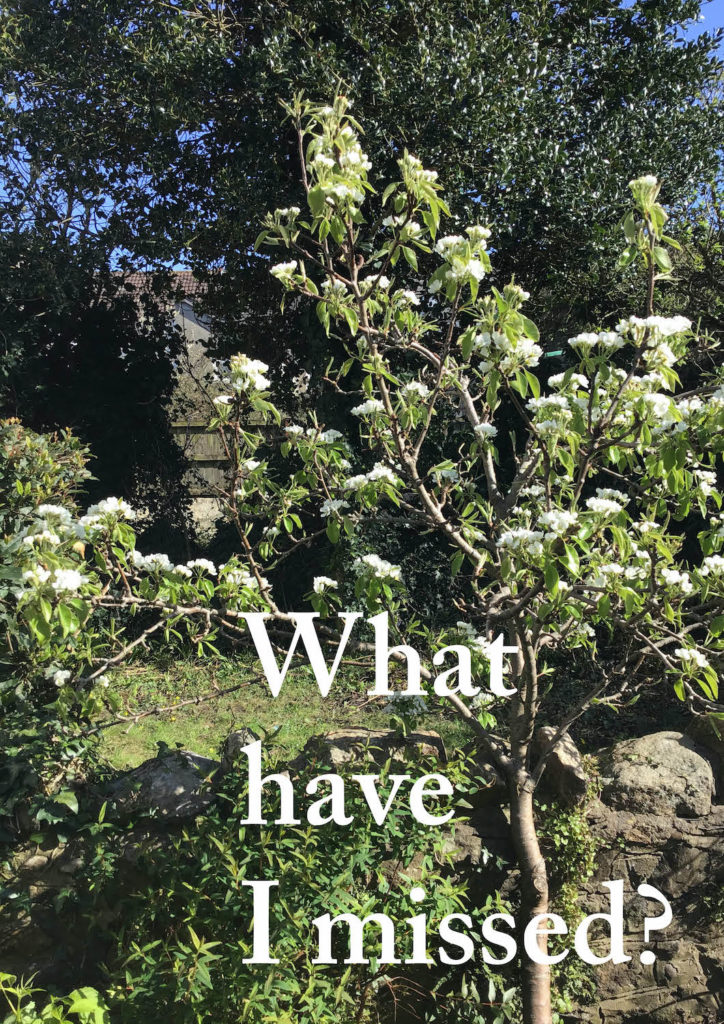 I have been a singer all my life – not a solo singer – never that, but as a child I sang duets in Chapel with my younger brother. We became a trio as my sister who coached us joined in, and then a quartet when my elder brother came back from university.

Since then I’ve sung in choirs, from small groups singing carols at Christmas to raise money, to mass choirs in Gloucester Cathedral and the Albert Hall. However this last year singing has been deemed dangerous – too much synchronised breathing at close quarters! I’ve tried on line versions, singing alongside people on different continents. Alongside is the operative word – there is no real connection, no eye-contact, no real harmony and often a time-lag from a disembodied conductor.

I can’t be alone in feeling that live music-making is satisfying and important! Many need it!