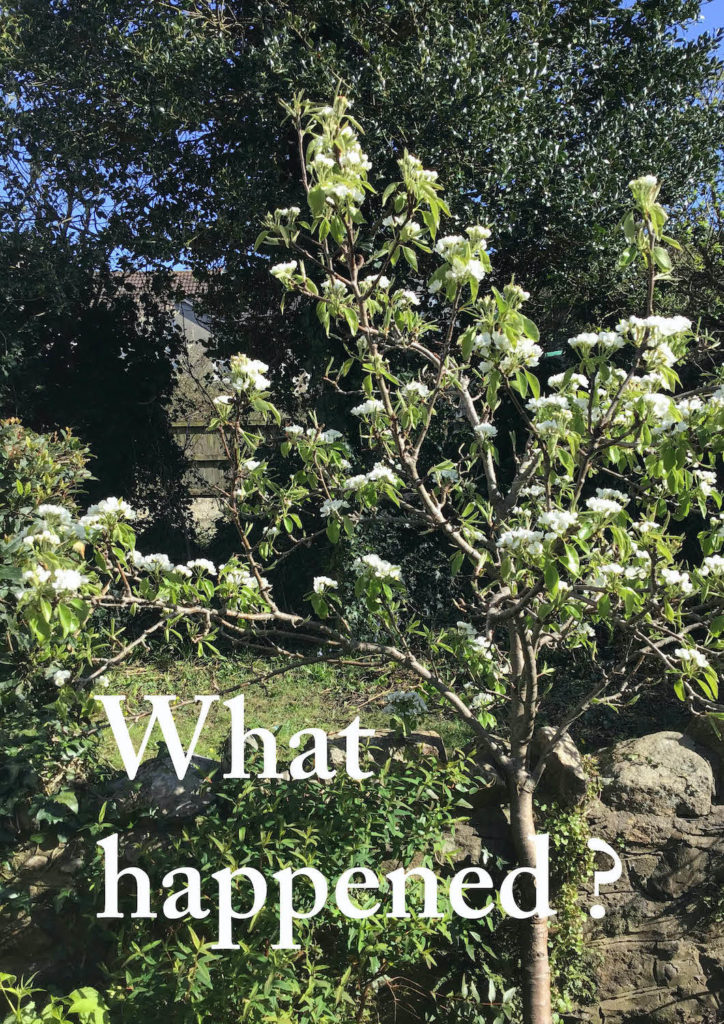 So a few months ago I started working in a nursing home, I was doing a very… pretty boring job of just checking that people were wearing a mask and disinfecting their hands, more or less. And while I was there I started making lists from time to time and I found them recently and here are some of the things I found.