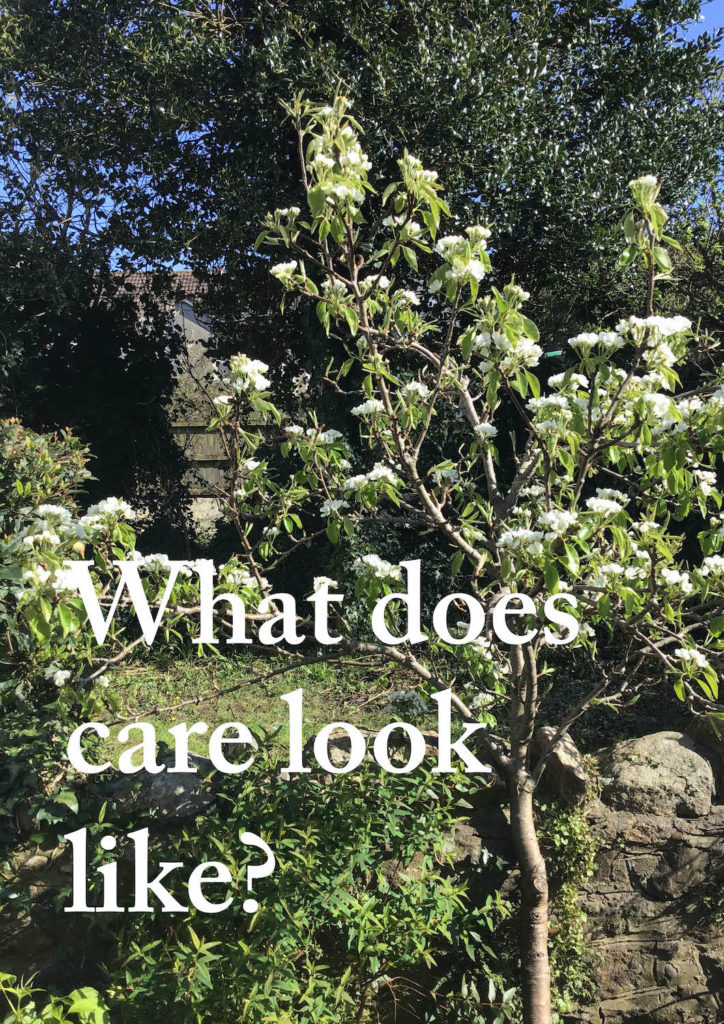 Yeah, like that. So basically everyone is out here like not wearing masks. And it doesn’t really feel like COVID is as much of a concern here, as it is an England and I thought that things were wild when we were in the UK. But it’s really, it’s really, we didn’t understand what a wild was, I think until we came here.

And just, I know that there’s a vaccine here, even though it’s not the majority, like a lot of people have gotten it, I’d say really, it’s something to be really, really grateful for. But also just wondering, when it comes to the rising, the rising breakouts and the rising transmission level, like, how do people stay safe here and how to vulnerable people stay safe here? And I think, if I was in a vulnerable position, or if I knew more people here who we’re in a vulnerable position I think I’d be really, really angry. And I think its just, its really feeling a lot of confusion about navigating these times and having come to a sense of normalcy in a much more socially restricted lifestyle and living in a much more restricted way, like not going places and then you know like moving around more now.

Yeah. There was an organisation that I was supporting for a long time by helping them to fundraise. And I still, I value their work so much. And they really, really do amazing things when it comes to housing, when it comes to immigration, justice, climate justice and a lot of other things. But they treated some of their interns, the people that support them in a way that was really unfair, really quite badly. And I took a break from supporting them afterwards because I felt like if there are all these people who are doing unpaid work for you are really, really supporting you in your organisation, who you then treat really, really badly like without respect. And in a way where they’re sort of it’s as if they’re sort of disposable or their time and their concerns don’t mean very much to you. Then I would want to reflect actually about who I’m supporting and who I’m working with. But I also feel like yeah, like how… yeah just thinking about reconciling the fact that they do really caring work with the community but at the same time wanting them to be accountable for the way that they treat actual people as well, the people who are unpaid within their organisation and like what it means to support them through that as well and where the cutting off ties is actually the most caring thing we can do or if there’s other ways to try and hold them accountable at this stage. Where it’s not just like calling them out or cutting them off. Yeah I think that relates to another thing that i’m thinking about when it comes to what it means to speak honestly and with love and support boundaries and with love and how to do this with people that we know well, you know people that were really close to and what this means as well. How to do this also with people that we don’t know so well but are still connected in an important way.