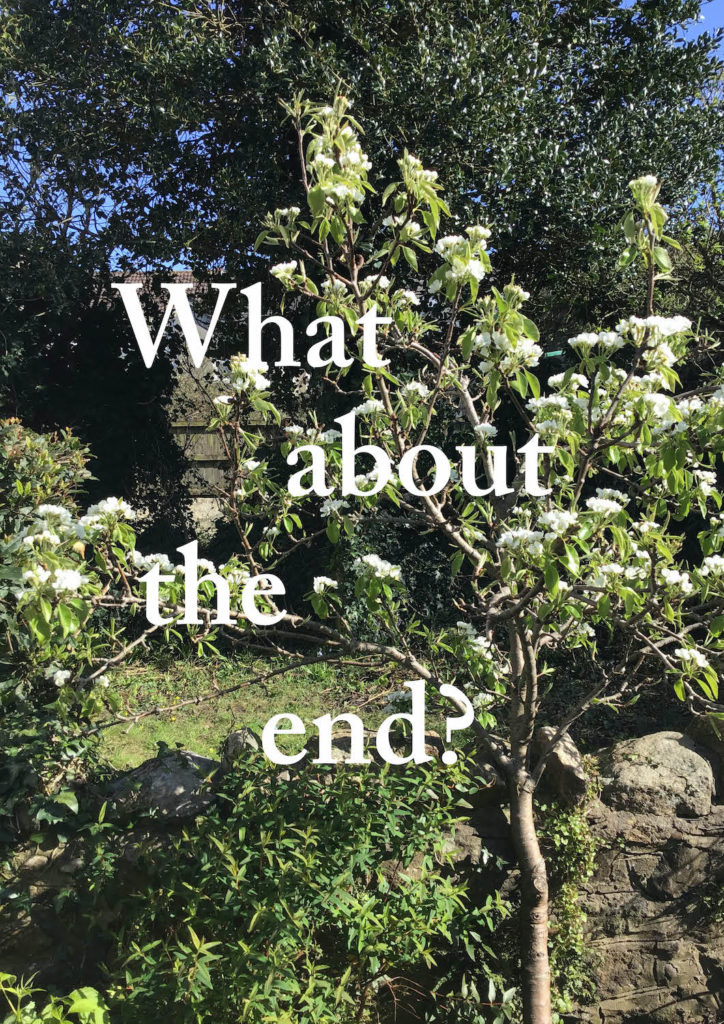 One of the things that I have been doing during lockdown is involved with a campaign called dignity in dying. And it’s about, well, obviously, it’s about when people are terminally ill, and in pain, and they don’t want to lose control, they want to choose the time of when they’re going to go. And the campaign is about asking our MP so in my case, I wrote to my MP not very long after she was elected. And the letter I got back probably prepared by one of her assistants was quite negative, it said, all what we need is better palliative care, I don’t believe in this. And so we, you know, I just kept that letter. So the there’s kind of starting off the campaign, and now, about contacting our MPs in person, because they’ve discovered that actually talking to MPs and pushing your case, is far more effective. And probably within the next two years, they would hope that there would be a vote in parliament on it. Now, it’s very restrictive compared to some other legislation in different parts of the world, this would be where somebody is terminally ill with you know, say, six months to live. And our compos mentis , they want to choose their time when they want to go not when they lose control, and are unable to say please, I want to go. And so it’s very highly safeguarded it would probably be two doctors, et cetera, et cetera. And so I contacted my MP, and as it happens, I do know her, obviously, I’ve come across her. I’m also a member of the Labour Party. She’s Marsha de Cordova. And as it happens is the shadow Equalities Minister for women and equalities. So I contacted Marsha, and she hadn’t remembered, although I had said, I did write to you and whatever it was, I think it was 2018. But while we were still talking, it was a zoom talk, obviously, in these conditions, her assistant checked off, and they actually found the letter and when it was sent. And she said, to me, that she has been approached by lots of constituents and if there was a vote in the house tomorrow, with all of the safeguards in place, she would vote in favour. So I obviously got in touch with Dignity and Dying, and told them and they’ve now asked me to be part of their webinars, encouraging people to go and make an appointment with their MP, and just for me to explain my experience of doing it. Because eventually, they have realised that it’s actually been talking to people and getting that commitment, there now, literally counting up the number of MPs, who would now vote in favour. And of course, elsewhere, things have changed. The medical profession was negative at one stage, and then they became neutral. And in some instances now, there are saying that, yes, we should be there to help our patients for what they want, with all the safeguards in place. And simply talking about better palliative care is not the solution for everybody. And this would be very specific, probably with conditions like motor neurone disease where eventually they will lose control, they won’t be able to swallow, they won’t be able to eat, they won’t be able to do anything. And it is very limited. It has nothing to do with being elderly or arthritis or even people like my sister saying, Look, when my time comes, I want to go to Switzerland still wouldn’t actually cover somebody like that if it was just that they were fed up of life and the ailments of old age and felt ready to go, which I think is a valid position, but that’s not what we’re asking for. And I just think it’s high time that we had people talking about it and I think with COVID And people being so much more aware of death that this is the time to be making people aware. And when I started it was much more academic I happen to be a humanist celebrant, conducting ceremonies non religious funerals, weddings and namings, but the funerals are the most important. And obviously, it’s something I’ve given thought to over the years, and I’ve heard recently from families from clients, organising a funeral, what their beloved said at the end of their life, how they were ready to go, or in some cases, the awful suffering that they endured, and it was still sort of academic, but now that I’m in my mid 70s, now, it’s much closer to home and I’ve older sisters, and these are things that we’ve talked about as you do when you get older. And of course, I think it’s something that we all should be talking more about death, we’re a very bad culturally, I believe here in Britain and Ireland, in the West, generally, we’re not so good at talking about death and confronting the fact that we’re a lot mortal that we’re all going to die and that as we get older, we do think of things and our choices around perhaps organising our funeral, but that but that’s thats another talk, another conversation to be had, which I intend to have. So I just wanted to record this as something that’s really been occupying my mind during COVID.
And, you know, quite a priority as the campaign for me.
So that’s why I wanted to put this on the record.
So that’s it from me.