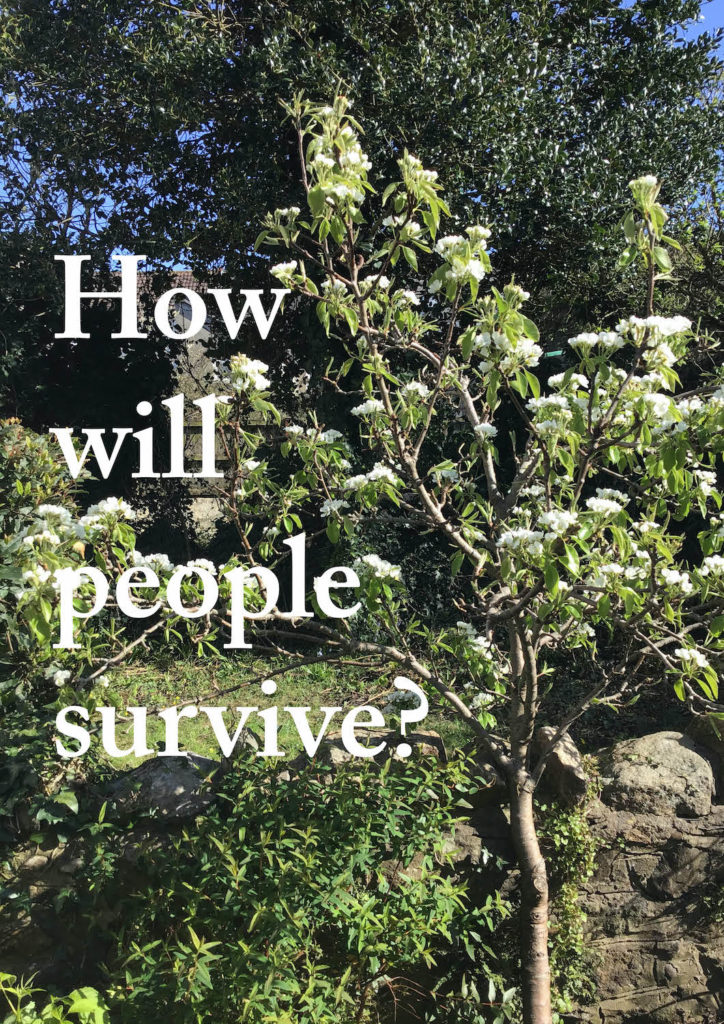 Right now, people getting people are getting retrenched. People are losing their jobs, plus Corona, so it’s slow. It’s slow.

The economy is slow, no tourism. There was no carnival so no nightlife in Trinidad. In every place, everywhere is closing at 10 o’clock in the night, all of the food places, everything.

So if there’s nothing in the house, the only place you’re going to get things has been the quick shops which are open 24/7. Other than that, everywhere is closed. You can’t get anything to buy to eat out there, nothing, throughout any night.

So they completely shut down nightlife.

So the people who was living off…..alright. Like the burger people selling food on the cross who used to come out only at night for the nightlife, the bar owners. People who used to survive out of night-trade, can no longer do it.

So we need jobs, we need assistance. The government gave us assistance for the first three months of COVID which was 1500 a month, and people who had to pay rent got 3 months paid which was 2500. So it was 7500 in total, by 4500

But, not everybody got that. It was people who were actually….., who were approved for it. So right now is more than what people……… Boy, I don’t know what to tell you……

I just know, right now the place is in a mess. COVID is still going on. March the 30th here, is gonna be a year since Trinidad was locked down from COVID and they only gave us three months of assistance. So what about the next nine months, what’s going on for the next nine months? How will people survive? Plus many places have been closed down. Plus businesses are just slow on the whole.

Everything is just slow.