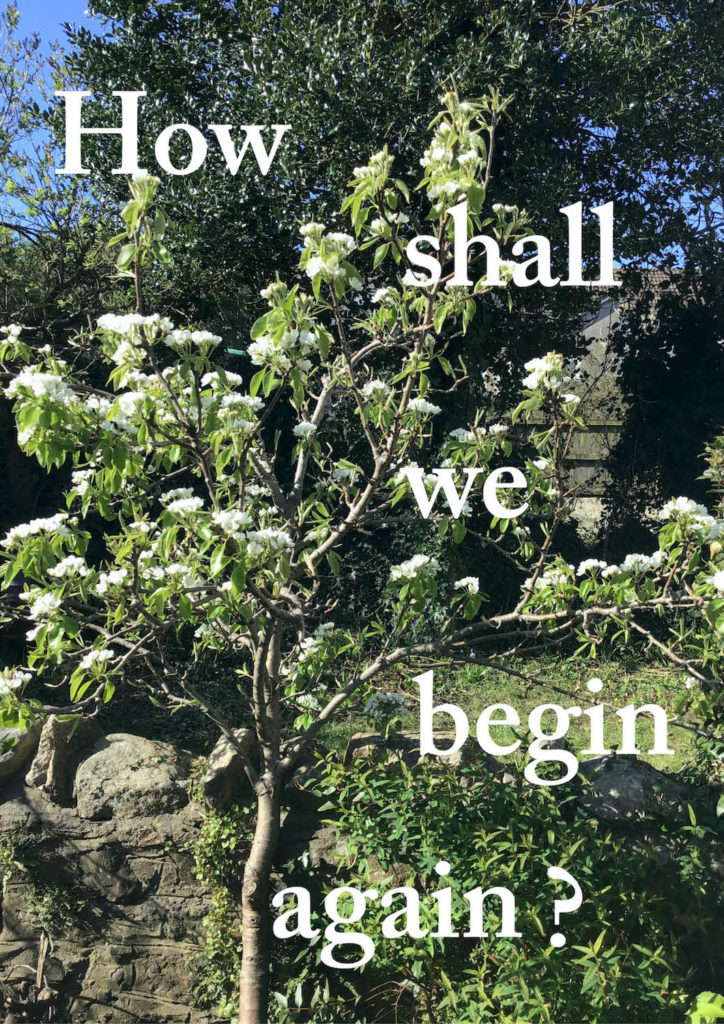 About a year ago just walking around, as I live next door to the Battersea Arts Centre. I noticed a lot of planters were put there with the soil with nothing in it and I wondered what was gonna happen, we’re they gonna plant beautiful flowers or whatever. And just walking around, I saw a group of people talking, and I stopped and listened and I found a woman called Susanna. She was recruiting helpers to use, to plant and look after the planters once they were ready to put seeds in and I showed interest so she took our names and other people who were there, mixed men and women. And within about a month she called us all up and showed us what was going to happen. She gave us seeds to plant and instructed her to get to do it. But I believe Susanna has been appointed by the council or some charity organisation to take care of public areas where the planters are.  I don’t know whether she’s getting paid or but she organises it all and she keeps an eye on us and once we got involved, there were mostly herbs and lettuces, green green things and vegetables and things like that. Nothing major but just different kinds of lettuces, herbs, coriander, tomato tree, spinach and the plants we’re all available for anybody to help themselves. Chilli plants and basil and mints and things like that. But then came winter they’ve all  shrivelled up and it looks very desolate at the moment. No doubt as soon as officially spring comes into being. Susanna will call us up and we will restart the gardening. At the moment. It is very It looks very desolate.