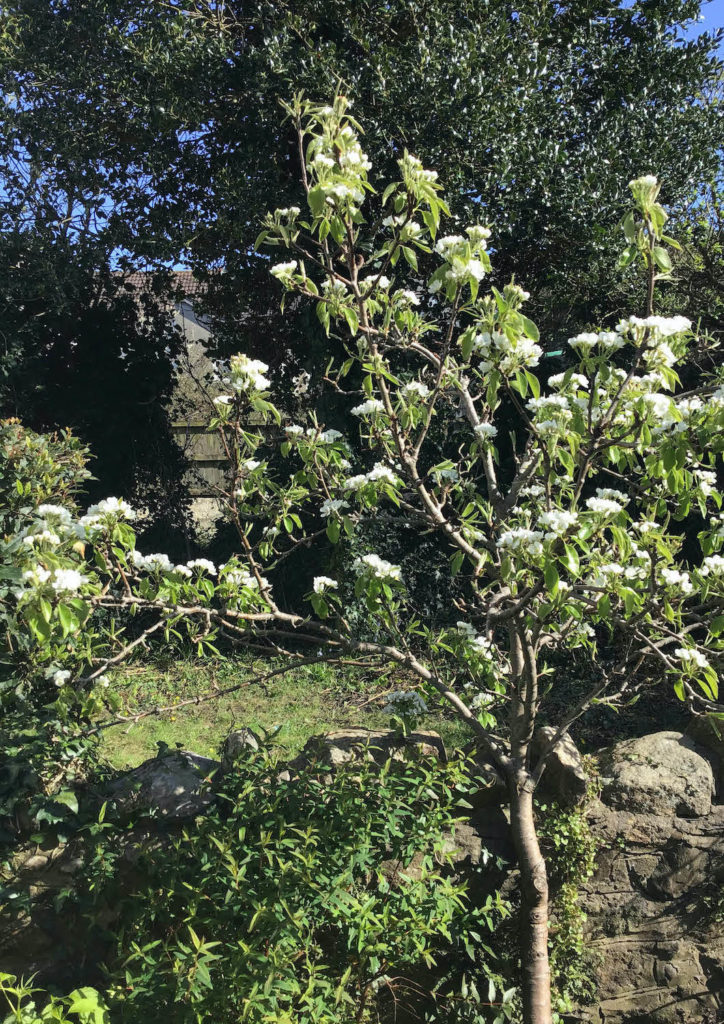 Afterimage
‘It is as though the world I had once known had become a palimpsest, appearing as distant and colourless now as an ancient ghost crater on an icy moon – Overwritten as darkness falls over the lands of memory, inking out places where the light still shines, leaving only the traces of a previous life bleeding through, Its ghost only visible for a few hours when the sun lies low, emitting lunar light rays at sunrise or sunset. The light shining through a cleft in the ghost’s wall, a spike of light illuminating traces of the world I had not so long ago inhabited. ‘
Natalie Turner